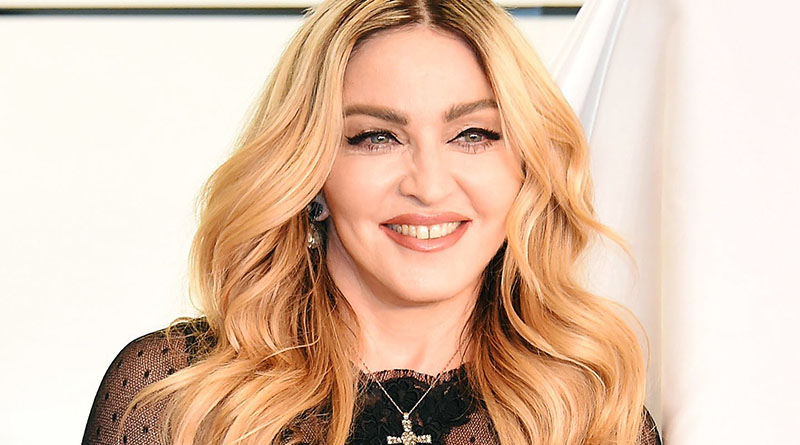 On Tuesday, it was announced that Universal had picked up “Blond Ambition,” a biopic about Madonna. It didn’t take long for the Material Girl to express herself and unleash a series of Instagrams in which she openly opposed the project.

First came the photo with a caption stating, “Nobody knows what I know and what I have seen. Only I can tell my story.”

Then, in a second post on the photo-sharing app (which has since been deleted), Madge went off on screenwriter Elyse Hollander, accusing her of getting her facts wrong. The image showed part of the script ― complete with a handwritten “WTF!” note ― which described the pop icon’s 1984 appearance on “American Bandstand” with Dick Clark. 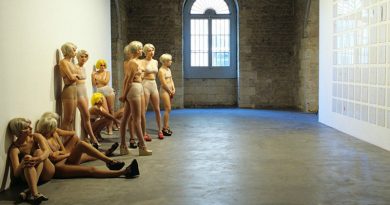 Who are the key figures in socially engaged art today? 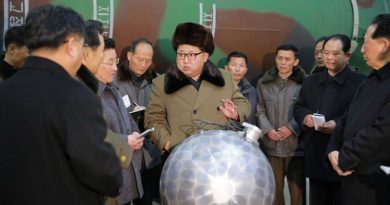 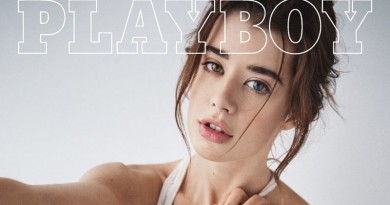