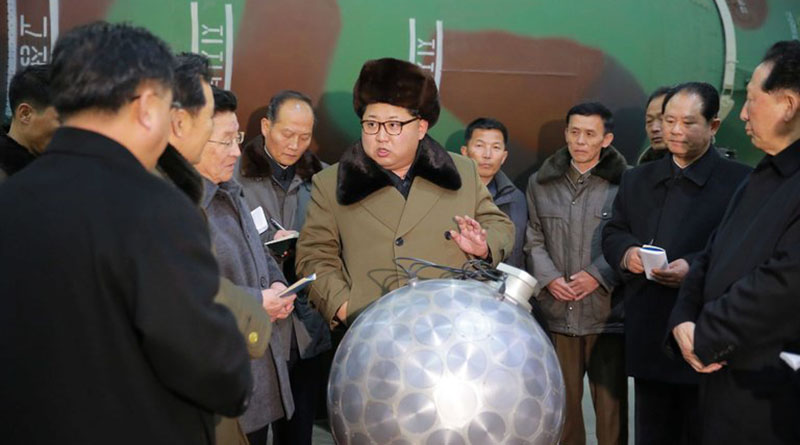 WASHINGTON — Behind the Trump administration’s sudden urgency in dealing with the North Korean nuclear crisis lies a stark calculus: a growing body of expert studies and classified intelligence reports that conclude the country is capable of producing a nuclear bomb every six or seven weeks

That acceleration in pace — impossible to verify until experts get beyond the limited access to North Korean facilities that ended years ago — explains why President Trump and his aides fear they are running out of time. For years, American presidents decided that each incremental improvement in the North’s program — another nuclear test, a new variant of a missile — was worrisome, but not worth a confrontation that could spill into open conflict. 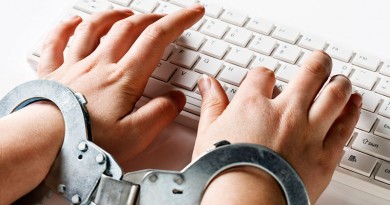 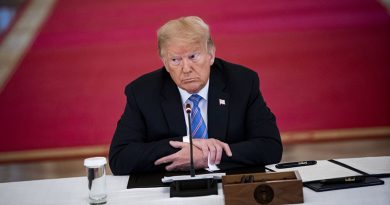 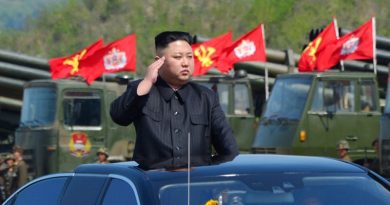