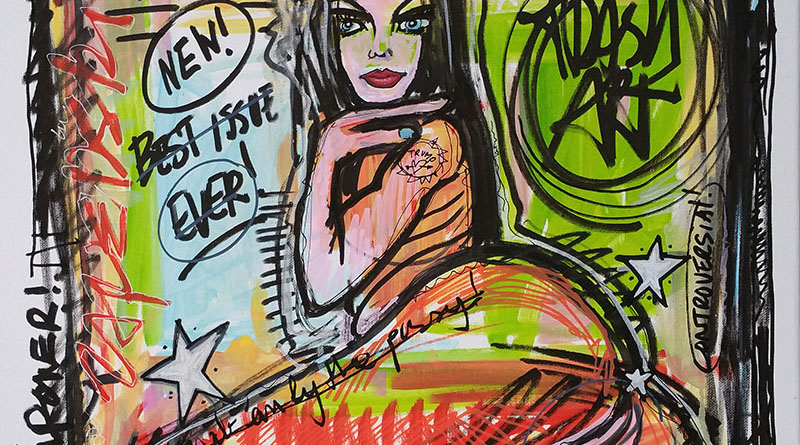 Punani Power: “I just start kissing them. It’s like a magnet”

Punani Power: when the female sex organ, aka pussy (vulgar slang) or punani (Indian), is so powerful it gives the bearer the ability to control men or makes them obsessed with the her.

SEXUAL MISCONDUCT | On October 7, 2016, during the 2016 United States presidential election, The Washington Post published a video and accompanying article about then-presidential candidate Donald Trump and television host Billy Bush having “an extremely lewd conversation about women” in 2005.

Acces Hollywood tape
Trump and Bush were in a bus on their way to film an episode of Access Hollywood, a show owned by NBCUniversal. In the video, Trump tells Bush about a failed attempt to seduce Nancy O’Dell, who was Bush’s co-host at the time (circa 2005) of the recording. “I moved on her, and I failed. I’ll admit it. I did try and fuck her. She was married. And I moved on her very heavily. In fact, I took her out furniture shopping. She wanted to get some furniture. I said, “I’ll show you where they have some nice furniture.” I took her out furniture—I moved on her like a bitch. But I couldn’t get there. And she was married. Then all of a sudden I see her, she’s now got the big phony tits and everything. She’s totally changed her look”.

Grab ’em by the pussy
Later, referring to Arianne Zucker (whom they were waiting to meet), Trump says: “I better use some Tic Tacs just in case I start kissing her. You know I’m automatically attracted to beautiful—I just start kissing them. It’s like a magnet. Just kiss. I don’t even wait. And when you’re a star, they let you do it. You can do anything. Grab ’em by the pussy. You can do anything”. Commentators and lawyers have described such an action as sexual assault.

Editor’s note
Regarding to the quoted transcripts in this article – in which Mr. Trump states that he’s “automatically attracted to beautiful” and “just start kissing” women because it’s “like a magnet” – the editorial board of Zapedski would like to emphasize that, although this feature may seem biased, in our view Mr. Trump is not a sexual predator. Until proven otherwise Mr. Trump might as well be a serial victim of punani power. #sarcasm. 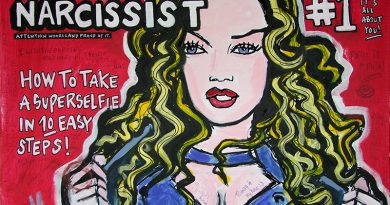 Narcissist: attention whores and proud of it 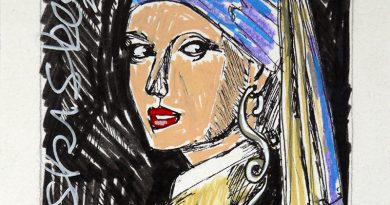 Hommage / Girl with the curl earring 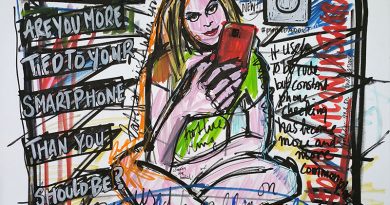