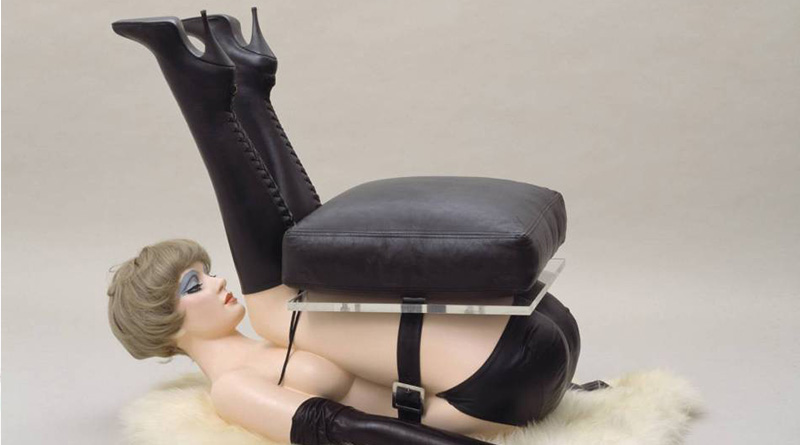 If you’ve long been branded a misogynist by the art world, is it ever possible to rehabilitate your image? For British pop artist Allen Jones, who is now 78 years old and 50 years into his career, the answer may, finally, be yes.

A retrospective of Mr. Jones’ career currently on view at Michael Werner Gallery on Manhattan’s Upper East Side could stir a sea change, at least on this side of the Atlantic, by showing off his lesser known but crowning achievements: his paintings.

While Mr. Jones remains a widely known, divisive figure in the U.K. for his fetishistic sculptures of women, he’s less recognized among American audiences. Now, a new generation might be better equipped to embrace him. Issues he’s been exploring for decades—social constructions of gender, media obsession with body image, the male gaze, sex, power and fantasy—are evolving topics in the public discourse, making his art more relevant than ever. 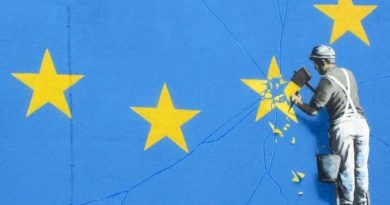 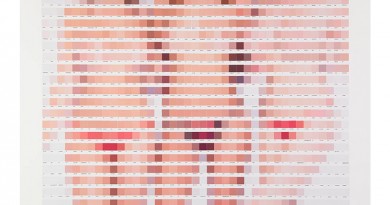 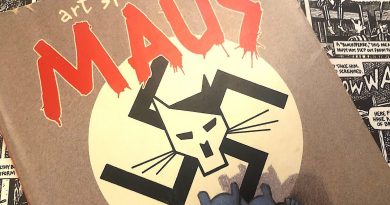