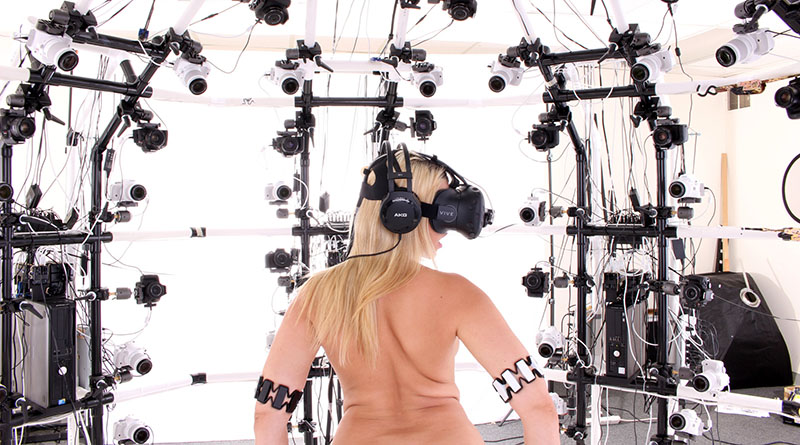 The producer is kneeling on the floor, fully clothed, less than a yard from popular adult actress Annika Albrite. She’s on the couch in a barely-there monokini and a helmet that looks more suited to football than sex. But her moans of ecstasy indicate that whoever is tackling her is a welcome encounter. Yet, if you look closely — and boy is it tempting, given the situation — nothing is between her legs. Not two penises. Not even one.

The producer’s words are a gentle reminder that adult entertainment has a reputation for pushing boundaries, including those of technology. Having already conquered the internet, pornography is now moving on to the next frontier: virtual reality. 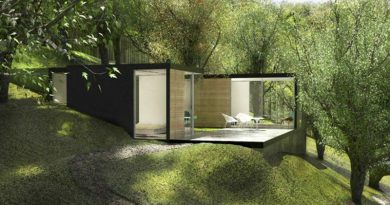 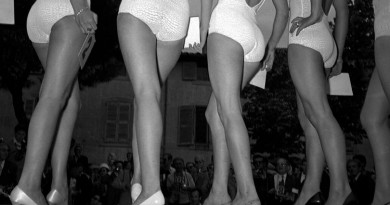 Vagina beauty contests are a thing