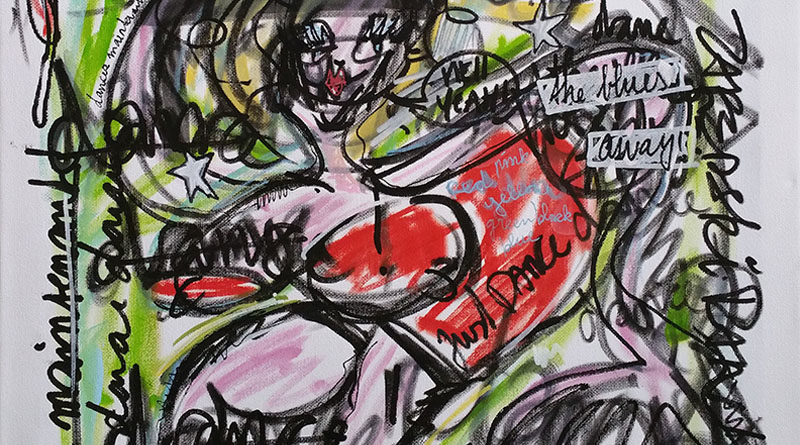 HEALTH | When you dance you appear to get a much bigger release of endorphins than during other forms of exercise; it also connects with the emotional centers in the brain.

Cognitive benefits
Experiments have proved the cognitive benefits of dancing. University researchers at York and Sheffield took a group of people and sent each of them into a lab where music was played for five minutes. Each had to choose from three options: to sit and listen quietly to the music, to cycle on an exercise bike while they listened or to get up and dance. All were given cognitive tasks to perform before and after.

All those who chose to dance displayed improved problem-solving skills afterwards. This same study also found that the mood levels of the dancers went up. It shows that dancing along to music even for five minutes can boost happiness and improve creative-thinking patterns.

Endorphine release
Dancing also improves spatial awareness, as well as raising the heart rate and causing a release of feel-good endorphins into the bloodstream. One more benefit is that it helps reduce levels of cortisol – a stress hormone. That’s another reason why it makes you feel happy and more relaxed.

Allowing the body to move
And as well as getting the heart and lungs pumping, there is the simple fact that dancing is all about freeing up the body and allowing it to move, which is something we tend to do too little of these days.

Modern living often leaves us feeling disconnected from our bodies, because we spend so much time sitting down and hooked up to technology. Dancing makes you feel good because it makes you feel so alive. 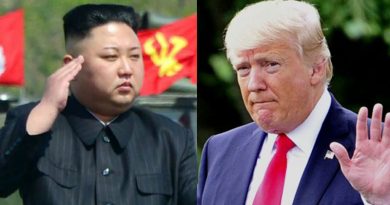 Donald Trump: I Would Be Honoured to Meet Kim Jong-Un 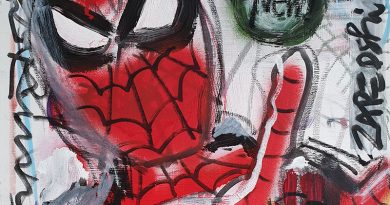 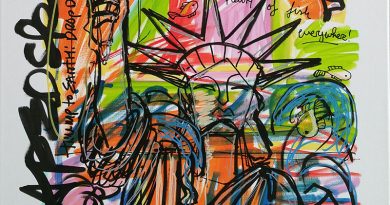 Lady Liberty is drowning: Trump pulls out of Paris Agreement