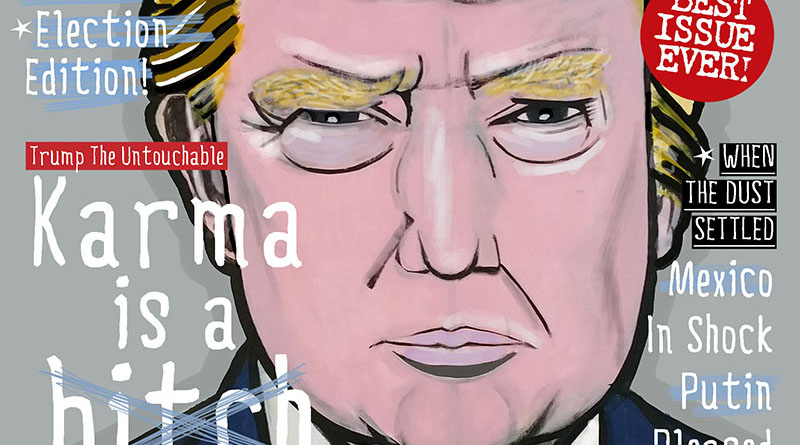 Trump The Untouchable: karma is a pussy

POLITICS | When Donald Trump became president of the United States, on 8 November 2016, the unbelievable had occurred. The billionaire businessman who never before held elected office shocked America and the world, defeating Hillary Clinton in an extraordinary rebuke to the nation’s political class after an ugly and divisive race that will go down as the most stunning upset in American history.

Ruthless Campaign
Trump did so decisively, stomping across the electoral map with wins in the four biggest battlegrounds of Florida, North Carolina, Ohio and Pennsylvania. He defied the polls and pundits after a scorched-earth campaign against Clinton, the Republican establishment, and basic decorum, toppling the blue wall of states that Clinton had supposedly constructed to keep the White House in Democratic hands.

World in shock
The nation, the markets and the world stood stunned, wondering what would come next. The Dow Futures sank as much as 750 points. The Mexico peso plunged. The Russian parliament however bursted into applause upon hearing the result.

TITLE
Zapedski Special Edition #1:
He Pulled it Off 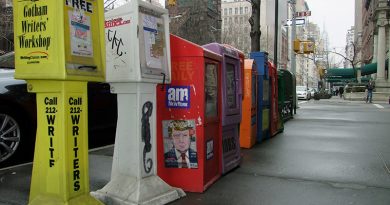 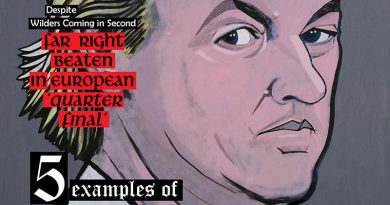 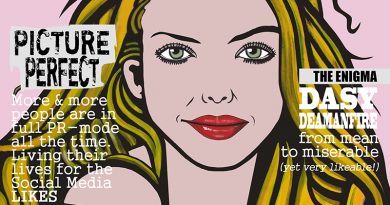 The Influencer is dead. Long live the Genuinfluencer