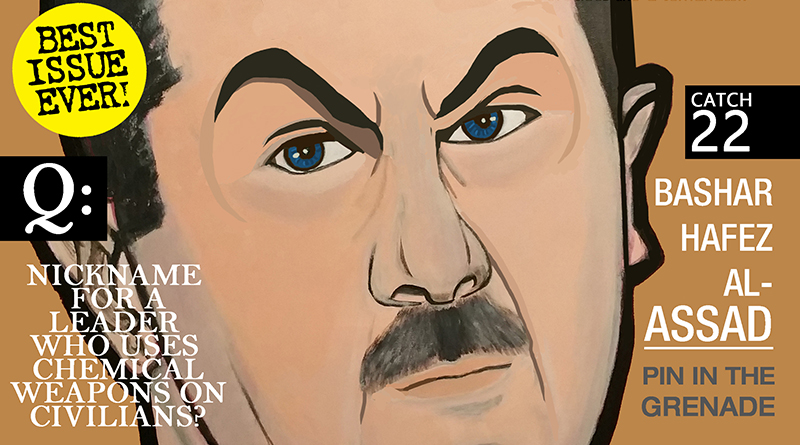 WAR CRIME | On 7 April 2018, a chemical warfare attack was carried out in the Syrian city of Douma. Medics and witnesses reported that it caused the deaths of between 40 and 50 people and injuries to possibly well over 100. The attack was attributed to the Syrian Army by rebel forces in Douma, and by the United States, British, and French governments. The Syrian and Russian governments asserted that a widely-circulated video allegedly showing the aftermath of the attack was staged.

Molecular Chlorine
While it was initially unclear which chemicals had been used, in 2019 the OPCW FFM (Fact-Finding Mission) report concluded: “Regarding the alleged use of toxic chemicals as a weapon on 7 April 2018 in Douma, the Syrian Arab Republic, the evaluation and analysis of all the information gathered by the FFM—witnesses’ testimonies, environmental and biomedical samples analysis results, toxicological and ballistic analyses from experts, additional digital information from witnesses—provide reasonable grounds that the use of a toxic chemical as a weapon took place. This toxic chemical contained reactive chlorine. The toxic chemical was likely molecular chlorine. 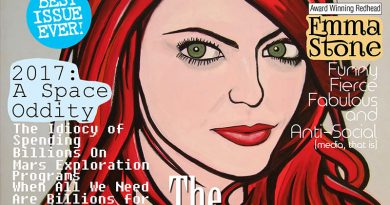 The Art Mafia: exploitation and discrimination in the art world

April, 2017 ZPDSK Comments Off on The Art Mafia: exploitation and discrimination in the art world 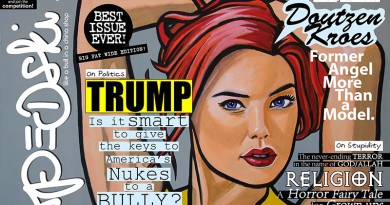 TRUMP: is it smart to give the keys to America’s nukes to a bully?

January, 2016 ZPDSK Comments Off on TRUMP: is it smart to give the keys to America’s nukes to a bully? 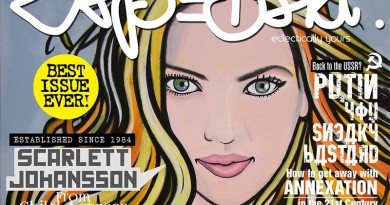 Slaves of our lives: how we got stuck in mortgages and shitty jobs

March, 2016 ZPDSK Comments Off on Slaves of our lives: how we got stuck in mortgages and shitty jobs

November, 2020 ZPDSK Comments Off on Biden Wins US Presidency

US ELECTION | Former Vice President Joe Biden has been elected the 46th president of the United States, narrowly emerging victorious from

November, 2020 ZPDSK Comments Off on Alarm grows over Trump’s ‘dictator moves’ as he denies election defeat

US ELECTION | President Donald Trump’s administration is taking on the characteristics of a tottering regime — with its loyalty tests, destabilizing