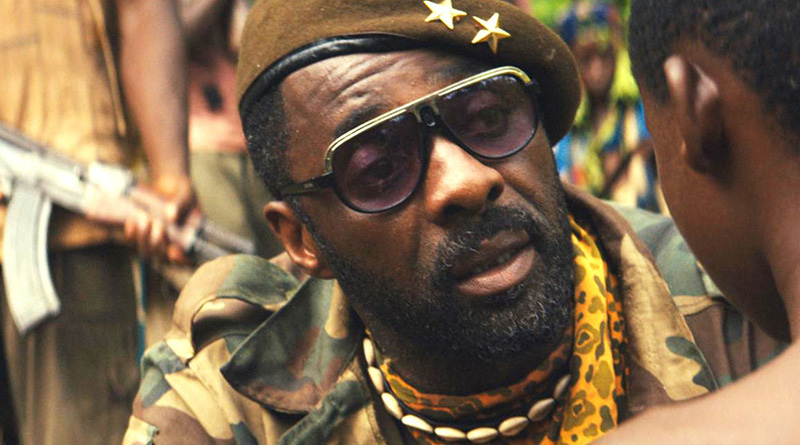 This year, of all twenty actor nominations in the four main categories—best actor, best actress, best supporting actor, best supporting actress— there were not one was for a black actor, male or female. That it is conceivable for there to be years when, through sheer randomness, there are no Oscar-worthy performances by African-American actors. But in 2016, we had Creed, Straight Outta Compton, and above all else,Beasts of No Nation. So the situation is just too absurd not to be infuriating.

January, 2016 ZPDSK Comments Off on Doutzen Kroes: Former Angel More Than A Model 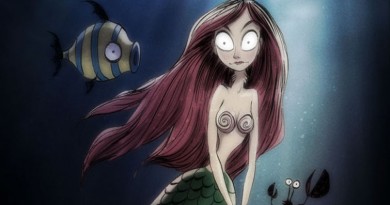 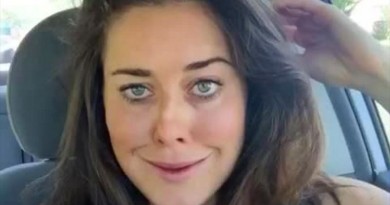 January, 2016 ZPDSK Comments Off on The Hilarious Manon Mathews