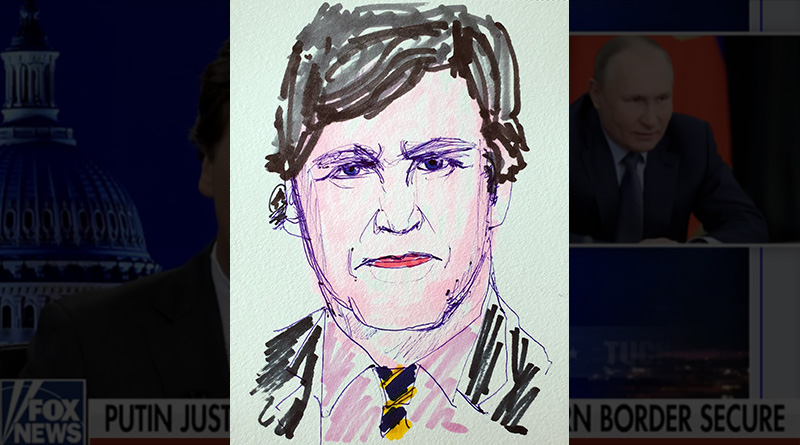 Tucker Carlson / Why shouldn't the US be on Russia's side rather than Ukraine's? #FoxNewsFolly

The conservative political commentator sided with Putin over Ukraine, saying Biden is wrong to try to stop a Russian invasion

In a 14-minute monologue on his show, Carlson defended Russia’s troop buildup and warned that the US could start “hot war” with Russia if President Joe Biden continued to threaten Putin.

Carlson then accused NATO, for which the US is a major player, of driving Putin to take defensive actions.

“At this point NATO exists primarily to torment Vladimir Putin, who, whatever his many faults, has no intention of invading Western Europe,” Carlson said.

“Vladimir Putin does not want Belgium. He just wants to keep his western borders secure. That’s why he doesn’t want Ukraine to join NATO, and that makes sense.”

Carlson said Biden was risking war with Russia by being combative.

“There is nothing we could possibly gain from a military confrontation with Vladimir Putin, and there’s very much we could lose, including of course many thousands of American lives,” he said earlier in his monologue. “But that doesn’t mean Joe Biden won’t do it.”

Carlson has questioned the validity of supporting Ukraine over Russia in the past. 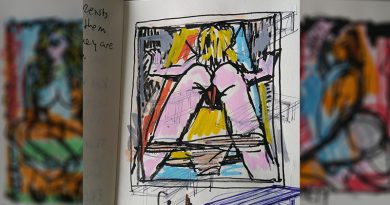 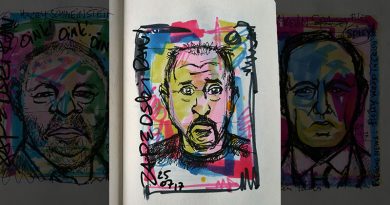 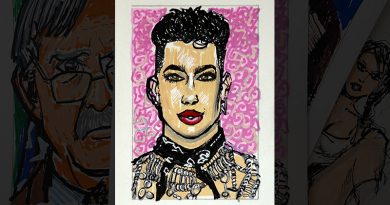