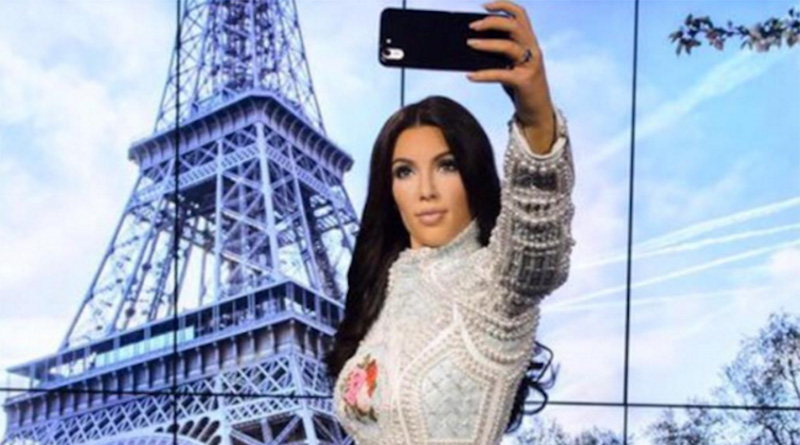 The Independent published a piece regarding two recent psychological studies evaluating the “shallowing hypothesis,” or the theory that the development of communication technologies (namely texting and social media platforms) has lead to a serious decline in “reflective” thought. Basically: since we’re becoming more accustomed to shorter and quicker means of communication, our brains, too, have become wired for fast, snappy transmissions. Though the hypothesis was perhaps most notably presented in Nicholas G Carr’s Pulitzer-nominated 2010 book The Shallows, two more recent trials have found that this decline in reflective thought correlates to “a decline in importance placed on morality and an increase in importance placed on hedonism and image,” says the paper. 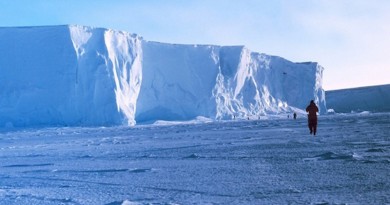 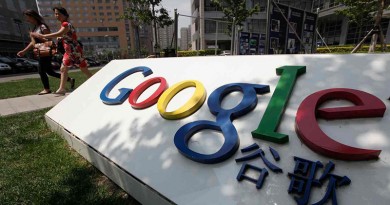 The Open, Universal Internet Is Over 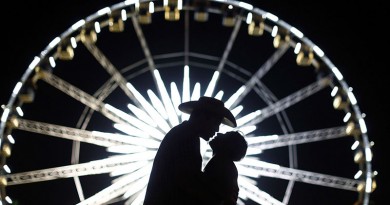 Living With Your Partner Makes Your Bodies More Similar