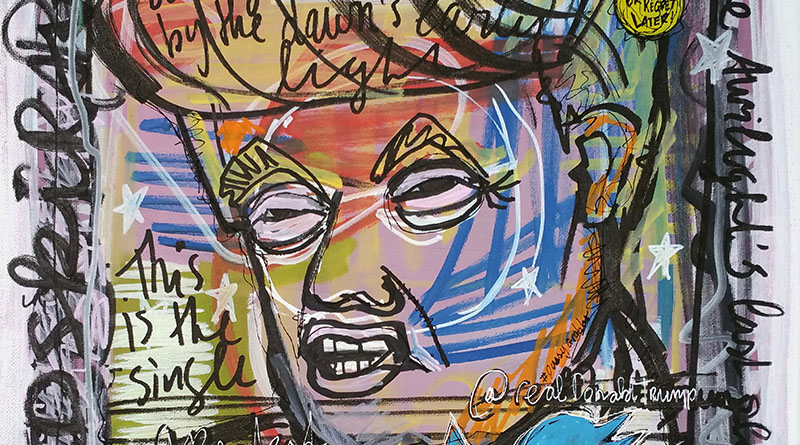 DIRTY POLITICS| The Special Counsel investigation, also referred to as the Russia Probe, was an investigation of Russian interference in the 2016 United States elections and suspicious links between Trump associates and Russian officials, conducted by special prosecutor Robert Mueller from May 2017 to March 2019. Since July 2016, the Federal Bureau of Investigation (FBI) had been covertly investigating activities by Russian operatives and by members of the Trump presidential campaign, under the code name “Crossfire Hurricane”.

Trump feels wronged
In response to the news that a former FBI director, Robert S. Mueller III, had been appointed to investigate Russia’s role in the 2016 presidential election, Trump declared that he was the most unfairly investigated U.S. politician of all time. On 18 May 2017 he wrote on Twitter: “This is the single greatest witch hunt of a politician in American history!”

Worst treated politician ever
Trump struck a similarly victimized tone while delivering the commencement speech to the U.S. Coast Guard Academy. “Look at the way I’ve been treated lately, especially by the media,” he said. “No politician in history — and I say this with great surety — has been treated worse or more unfairly.” 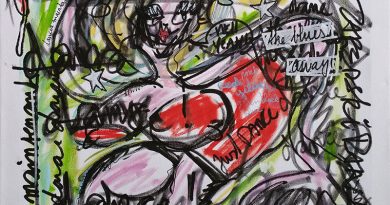 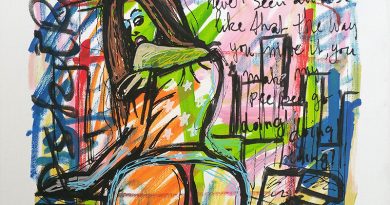 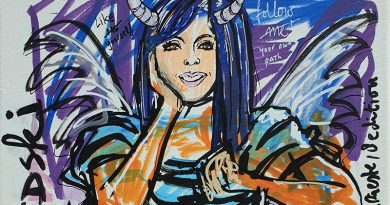