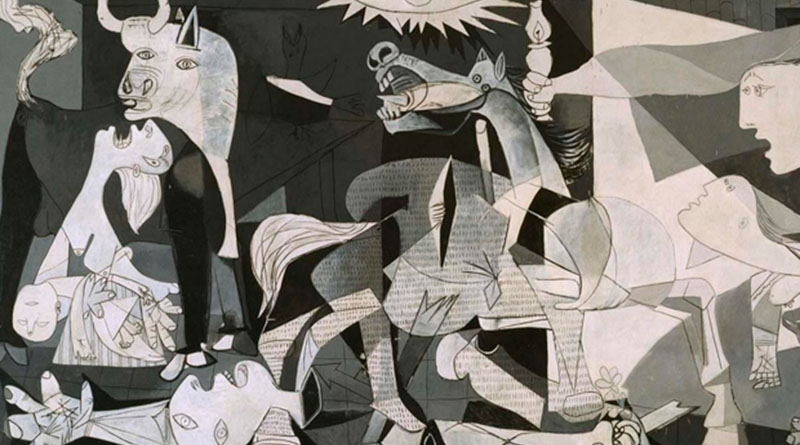 On April 26, 1937, during the Spanish Civil War, a swarm of fighter planes attacked the Basque town of Guernica, killing hundreds of civilians. The town was an important strategic center for the Republican forces, who were fighting against the Nationalist forces, the ultimate victors, led by General Franco. Guernica was the traditional meeting place for a Basque governmental body, but it was also the last defensible town for the Republicans, standing between Franco’s forces and the Basque capital, Bilbao. 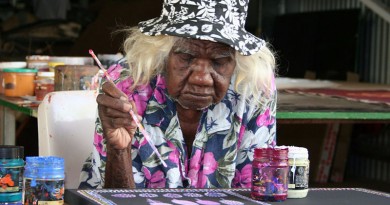 105-Year-Old Artist Is Winning Fans Across The World 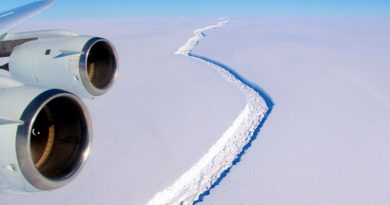 A huge Crack in a 1,000-Foot-Thick Antarctic Ice Block Has Taken an Alarming Turn 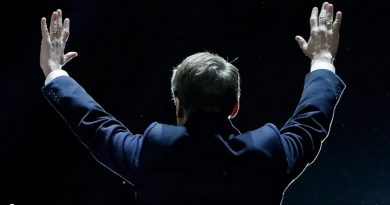 6 reasons why Europe may have turned a corner