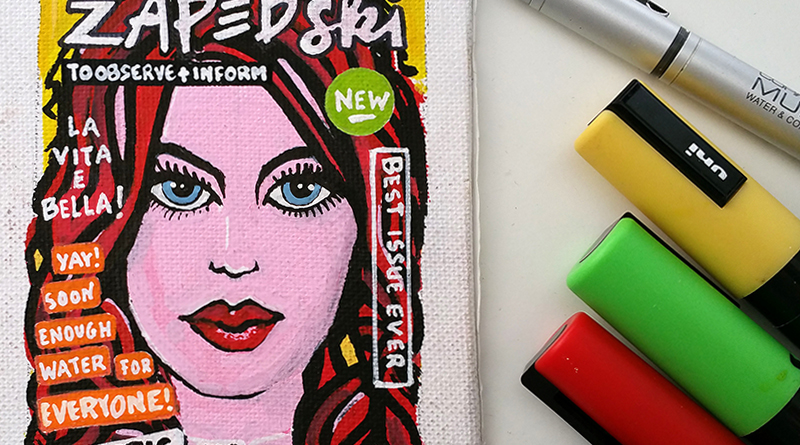 CLIMATE CHANGE | The world’s largest ice shelf is melting 10 times faster than expected due to solar heating of the surrounding Antarctic Ocean, scientists have warned.

Research by an international team of scientists found that the ice is melting much more rapidly than previously thought, due to inflowing warm water.

4.8 m
If the entire West Antarctic Ice Sheet were to melt, it has been estimated the huge volume of water released would contribute 4.8 m (16 ft) to global sea levels. 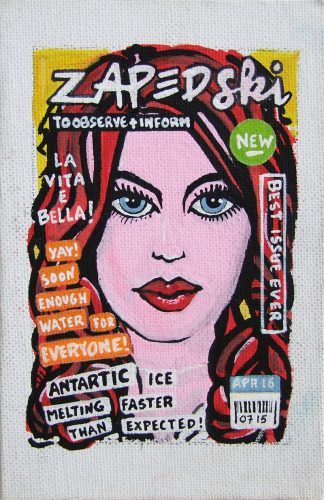 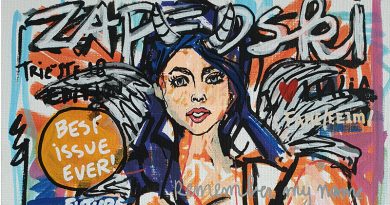 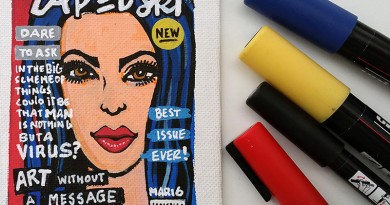 Dare to ask: in the big scheme of things could it be that man is nothing but a virus? 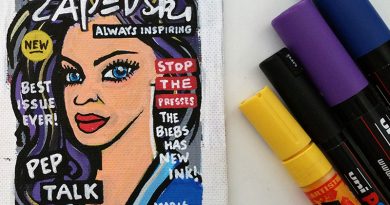 Pep talk: present failures are the foundation of future success