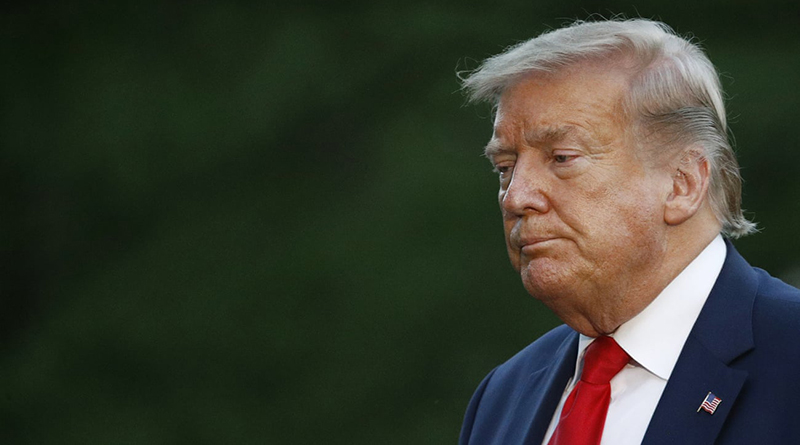 For three years, the first president elected without political or military experience rode his luck and skirted past disaster. In the fourth year, the fates demanded payback.

Not even Trump’s harshest critics can blame him for a virus believed to have come from a market in the Chinese city of Wuhan, nor for an attendant economic collapse, nor for four centuries of slavery, segregation, police brutality and racial injustice.Advertisement

But they can, and do, point to how he made a bad situation so much worse. The story of Trump’s presidency was arguably always leading to this moment, with its toxic mix of weak moral leadership, racial divisiveness, crass and vulgar rhetoric and an erosion of norms, institutions and trust in traditional information sources. Taken together, these ingredients created a tinderbox poised to explode when crises came. Read full article 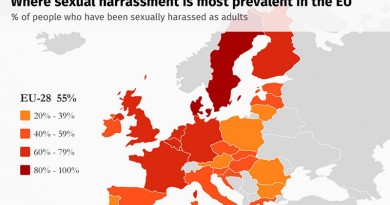 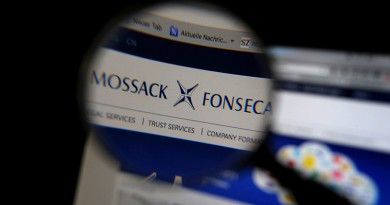 5 Things To Know About The ‘Panama Papers’