Made In China: Apple Squash. An Exposing Article About Exploitation. 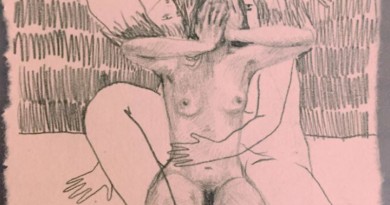