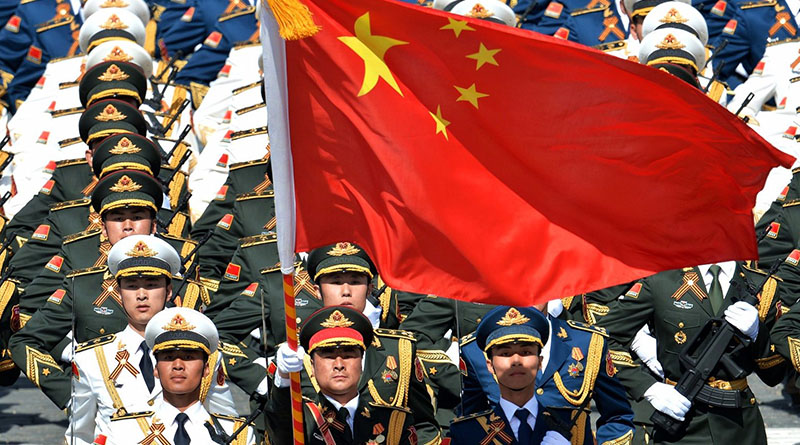 China is likely to announce a substantial increase in the military’s budget, according to analysts, amid a massive reorganisation of the PLA and increased tensions over territorial claims in the East and South China Seas.

The government is expected to reveal its proposed annual budget for the world’s biggest army this Saturday, when the National People’s Congress opens its annual session. 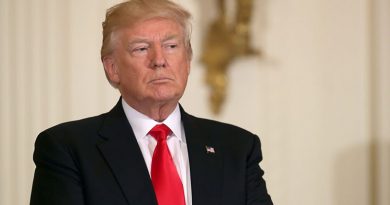 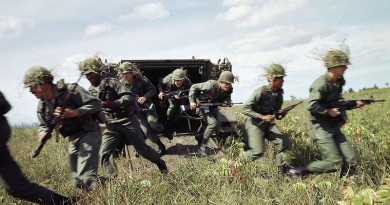 February, 2016 ZPDSK Comments Off on NATO Is Planning Its Largest Military Build-up In Eastern Europe Since The Cold War 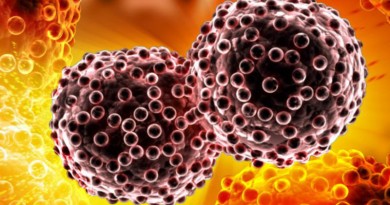 Chronic Stress Really Does Spread Cancer In The Body