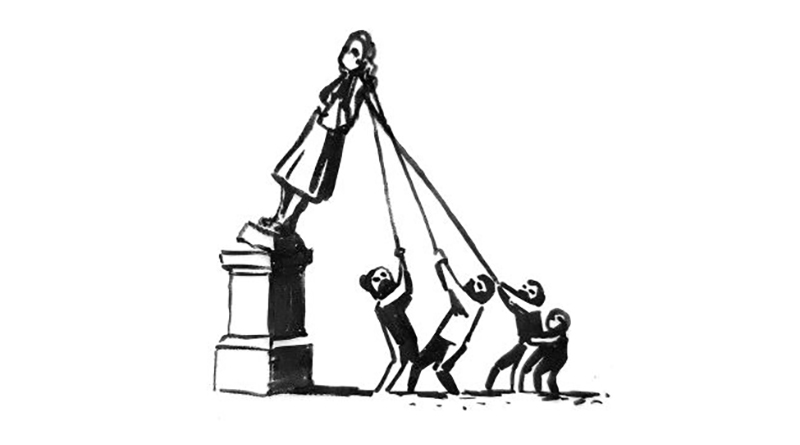 GEORGE FLOYD | Protests in support of the Black Lives Matter movement have been taking place across the world over the last few weeks, after the death of George Floyd at the hands of Minneapolis police officers. In one of the most symbolic images from this weekend’s protests, the statue of 18th century slave trader Edward Colston was toppled in Bristol, and pushed into the harbour.

As debate rages over whether the statue should be reinstated, left in the harbour, or pulled out and put in the city’s museum, the mysterious Bristol-based street artist Banksy has proposed a solution (below) to keep “everyone happy”. He suggests putting the statue back on its plinth, but with the addition of other life-size statues of the protestors pulling it down.

Banksy’s proposal is certainly inventive, not only catering (albeit with his signature wry humour) to those who’d rather see the statue restored, but also paying tribute to the protestors on the “famous day” that saw it pulled down this weekend. 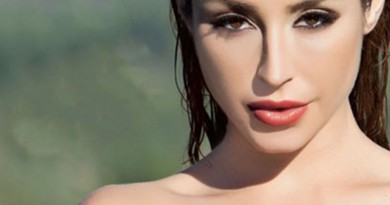 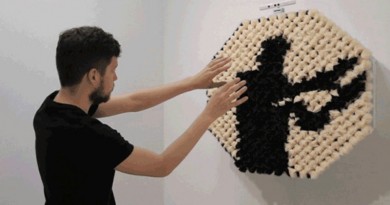 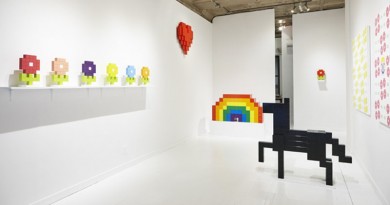